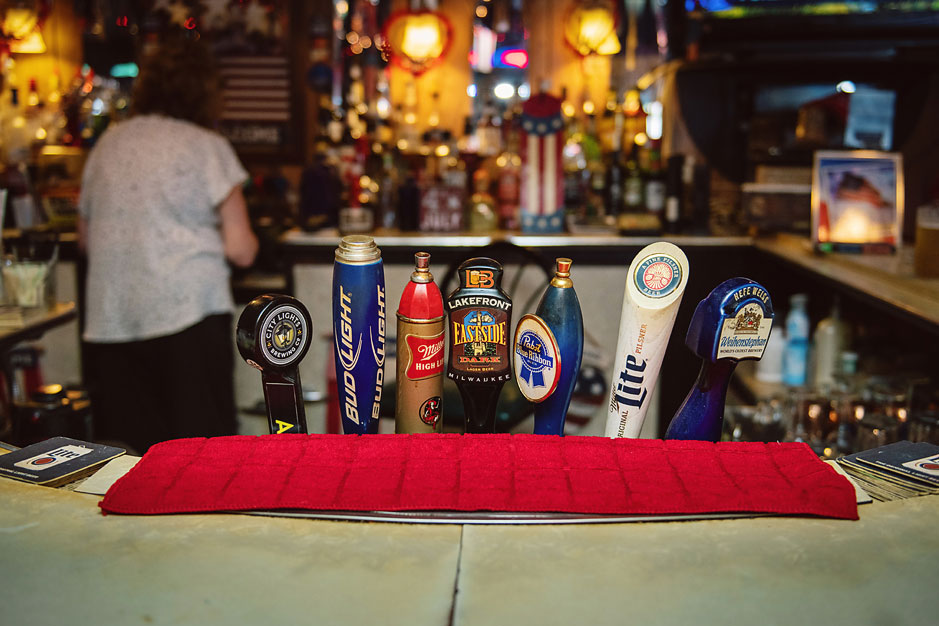 Ron and Terri Sollazo are celebrating 50 years together as business owners; this year marks 51 years of marriage for the lucky couple. Aptly named for its location at 703 W. Layton Ave., Sollazo’s 703 Club has been owned and operated by the pair since July 1, 1971. Originally opened by Ron’s father, the establishment changed hands a number of times until Ron expressed interest after returned home from the service. The newlyweds each had ‘day jobs,’ but that did not keep them from running a welcoming corner tavern where local workers and residents could unwind. Terri worked days at Briggs & Stratton and nights at the club. Meanwhile, Ron worked the night shift as a corrections officer, and later with the Sheriff’s Department, while he held down the fort during the day. Over the years this ambitious team built both a robust business and an adoring family; the Sollazo’s have four grown children and seven grandchildren. After retiring, the couple downsized their staff, leaving just the two of them to run the show. Terri tends bar during the day while Ron slings drinks and shares his stories each night.

The Sollazos have seen plenty of changes to their business and the community while enjoying five decades behind the bar. Terri explained that in its heyday, the club would welcome local workers for lunch, and she knew exactly what they were going to order. “I had their sandwich ready, beer ready, shots ready.” 703 Club was open for all three shifts, ensuring that no matter when patrons left work they could swing by for a tasty drink and good conversation. Today the doors open at 1pm, signifying how jobs and businesses in the area have changed. In fact, these days Terri and Ron have seen an uptick in out-of-town guests thanks to the plethora of hotels in the area. “As soon as they see the Pabst sign, they know it’s a true Milwaukee corner bar,” Terri explained.

While they are no longer throwing epic holiday parties, Terri continues to keep the place festive throughout the year by changing up the décor. Her custom-made window valances are swapped out each holiday and even the club’s mannequin (yes, you read that right) changes her look with the seasons. “She’s got a couple bins of costumes,” Terri chuckled.

There are plenty of aspects of the Sollazos business that have stood the test of time, including the drinks they offer and the guests they serve. Terri explained how they have “customers who came in, then their children, maybe now even their grandchildren.” Gesturing to a gentleman at the end of the bar she smiled, “That’s Rudy. His dad used to come in here.” Pabst is still on tap, and they have added locally brewed beers, including City Lights Amber and East Side Dark. If you are looking for signature drinks Ron muddles an incredible Old Fashioned from scratch, not to mention Terri mixes a mean Bloody Mary (also from scratch).

What do the next fifty years look like for the exuberant duo? “I know the day will come, but God willing, we will do it as long as we are able,” Terri answered. So, the next time you are in the Gateway area stop in at 703 Club for one of Ron’s legendary stories and an Old Fashioned. The Sollazos are ready and eager to show everyone who drops by a true ‘taste of Milwaukee.’ 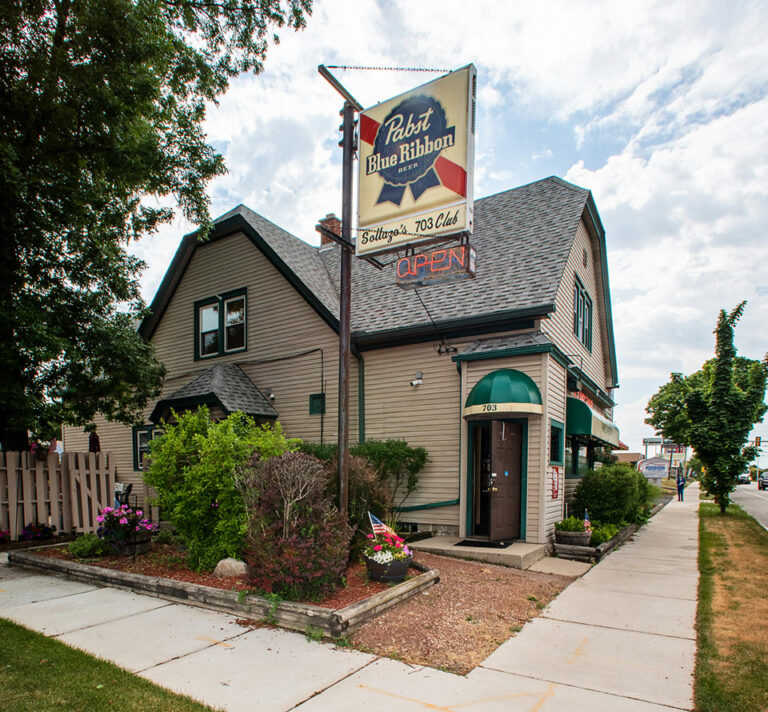 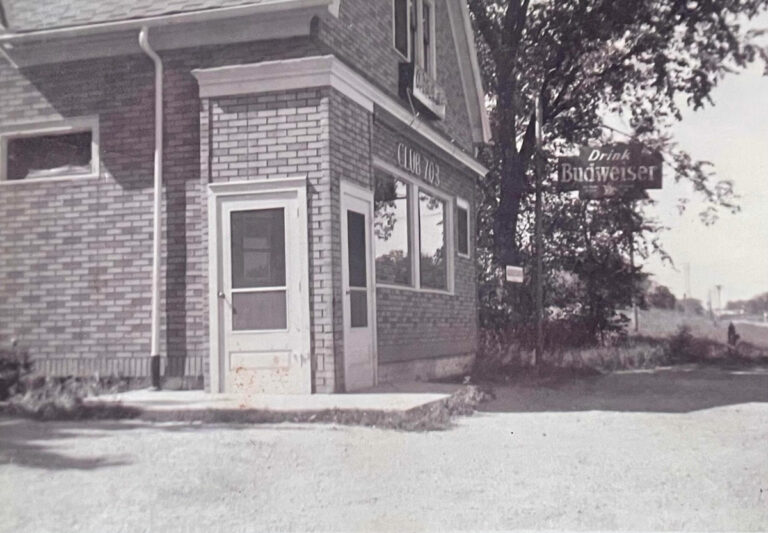 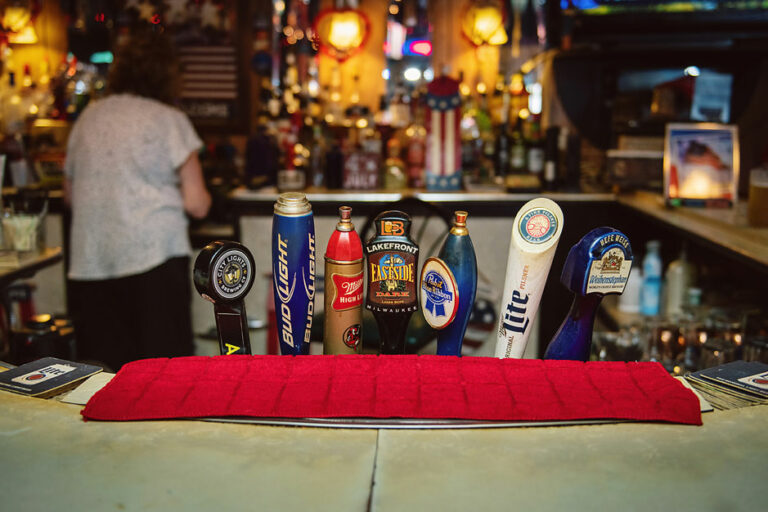 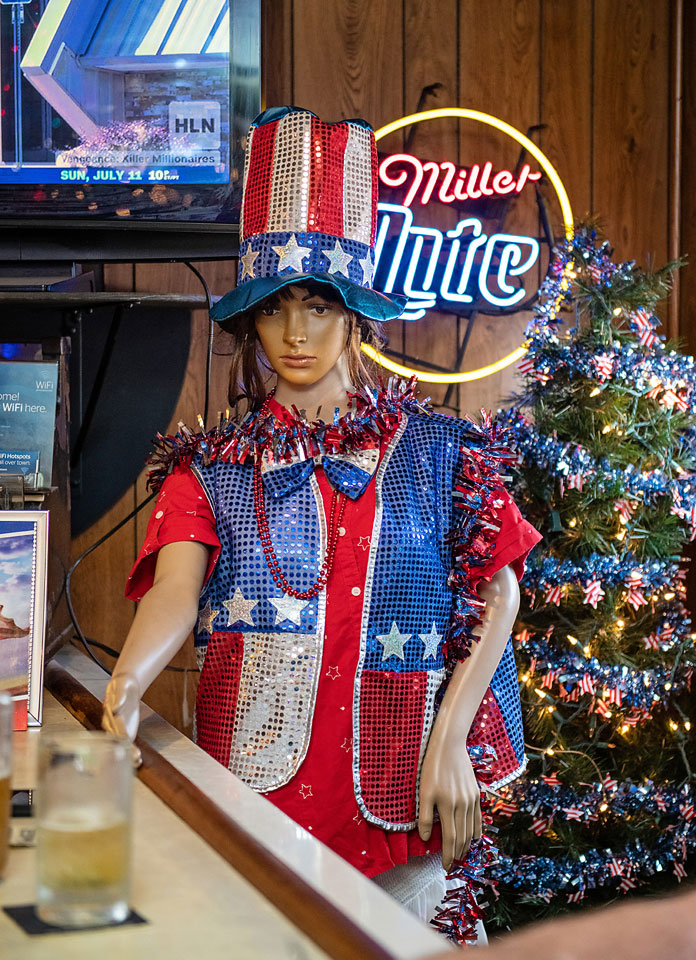 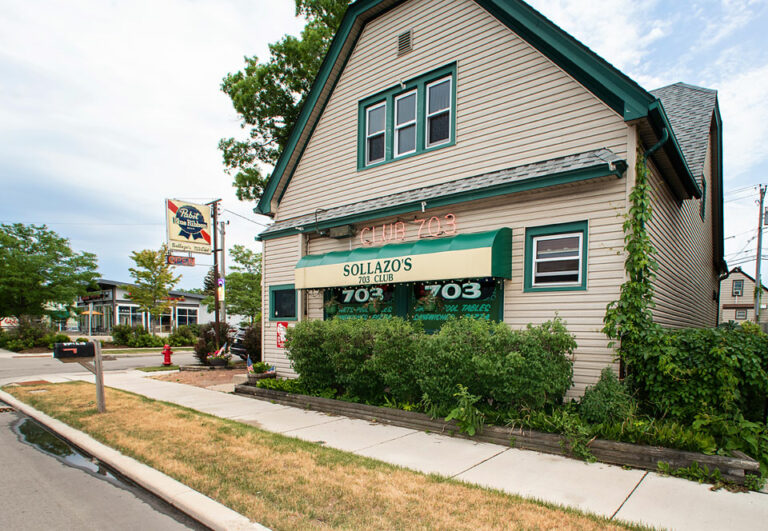 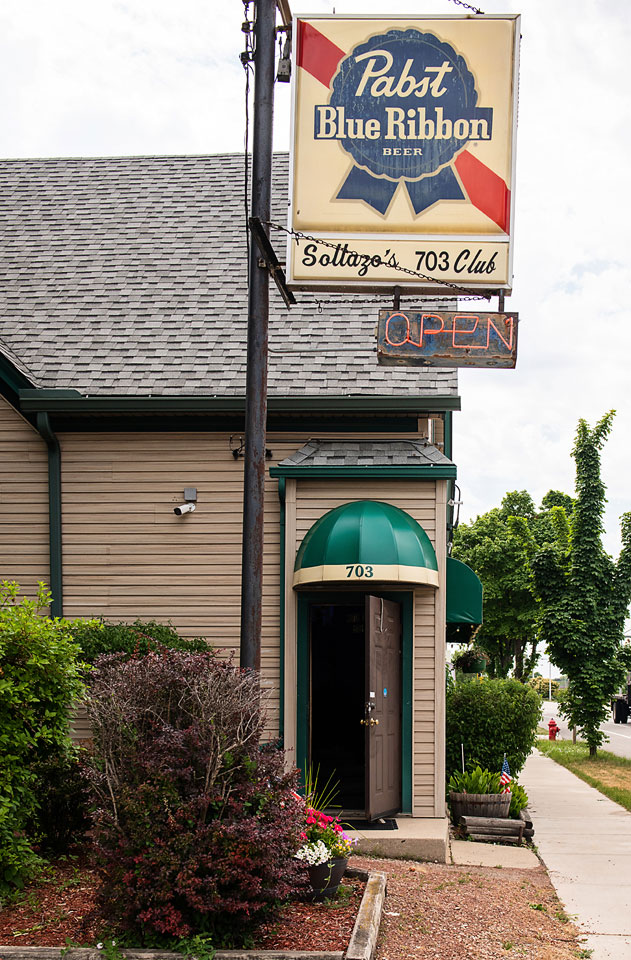 Want your business featured in a Business Spotlight?

Processing...
Thank you! Your subscription has been confirmed. You'll hear from us soon.